I recently had the chance to discuss leadership and management with Michael Mally. Mally has held numerous positions as an executive and manager over both individuals as well as teams. His experience is invaluable to both new and seasoned managers.

Randi Glazer: What is one thing you would tell a new manager?

Michael Mally: Listen to your employees. If there is something they are trying to tell you, listen. You don’t have to bend to their will or do what they say, but you should listen. I was recently in a meeting and another manager heard an employee give an idea and before she could even finish getting the words out, the manager was shooting holes in her idea. The idea may or may not be a good one, but this employee is unlikely to give you her thoughts next time because you don’t care what she has to say. She was not made to feel valuable and she was taught to keep her thoughts to herself.

Mally: It was overly dramatic to everyone except the employee. It was a situation that she likely won’t forget for a while. If you can’t hear your employees, you don’t know what you’re missing. It could be something as simple as getting a parking ticket! 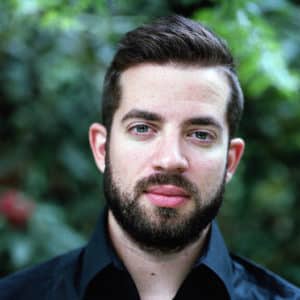 Mally: I was sitting in a meeting with a client and his receptionist knocked and opened the door. Before she spoke he chastised her and told her to shut the door. She started to interject her comment but he stopped her and made her shut the door. When I was walking out he said, “Now what did you want?” She said the public parking police was at the end of the block and was going to give him a ticket when she got down to his car. Embarrassed, he showed me out. I don’t know if he learned a lesson, but I certainly did. Listen to your employees!