John Pryor, an Impressive Example of a Successful Rugby Athlete 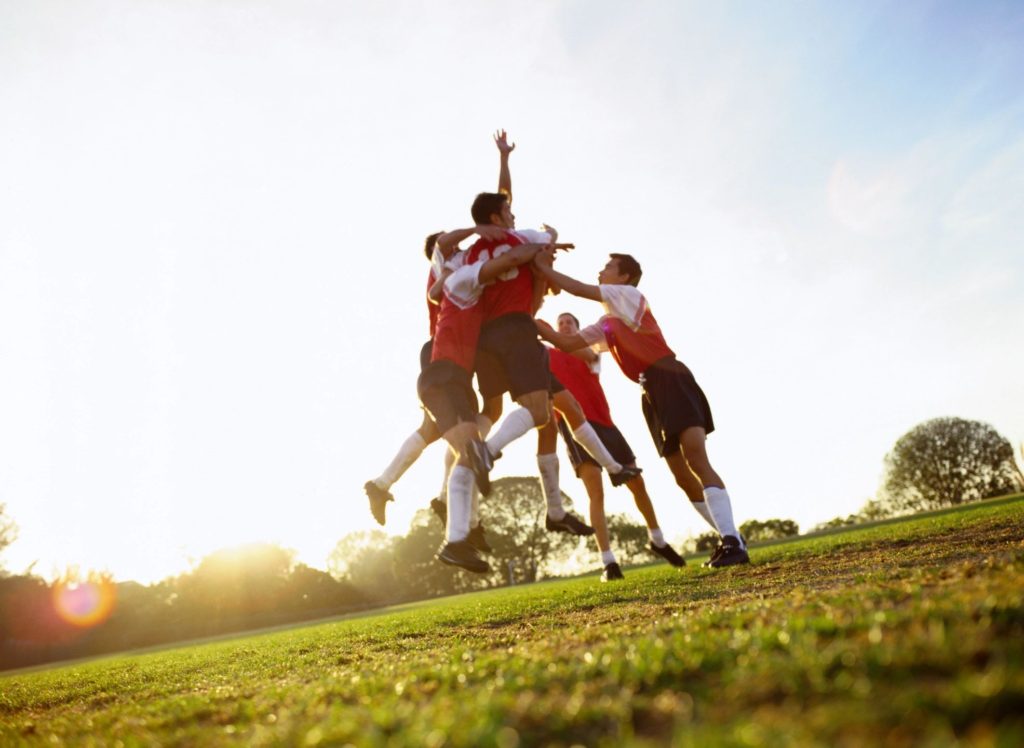 For a veteran of international sporting competition like John Pryor, rugby is so much more than just a recreational pursuit to be played on nothing more than a whim or a moment’s notice. As the strength and conditioning coordinator for the Japan Rugby Football Union, Pryor has instilled a deep belief in the importance of thorough physical preparation through a highly specialized training system in which each athlete is able to achieve a peak level of fitness. Pryor has also applied similar beliefs and principles to his work with JointAction, where he serves as its director and is responsible for developing strategies for improving occupational health and wellness.

Pryor’s extensive academic background includes a master’s degree earned in biomechanics from Southern Cross University, and long since earning his degree he has consistently pursued opportunities for continued education. Through research and the application of the principles developed through years of academic research as well as practical experience, Pryor has succeeded in creating fitness programs that deliver exceptional results specific to the individual goals of the athlete under his guidance.

In what is likely the most impressive example of Pryor’s training success, the Japan Rugby Football Union was able to upset South Africa in World Cup play in 2015, with most observers noting the exceptional fitness level of Japan’s national team members and the particular role it played in late-game situations. While Pryor’s work with the Japan Rugby Football Union made headlines across the world of international rugby, his achievements with JointAction ought to be considered of equal merit, as Pryor has been able to assist clients across a wide range of industries in the prevention of workplace-related injuries through an enhanced focus on health and wellness.