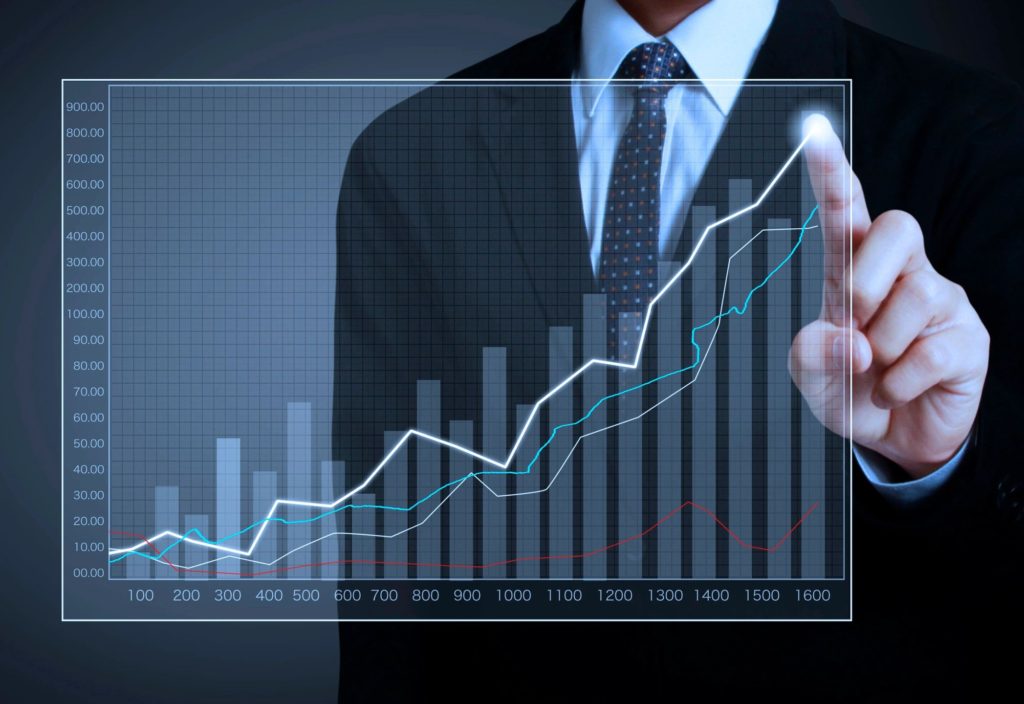 Let’s from last month’s blog post about David Allen’s advice on how to be sufficiently productive. We ended with Allen’s two-minute rule. His two-minute rule essentially states that if you can accomplish a task in under two minutes, do it right then! Do it right then instead of writing it down because it will take all of two minutes to write it down and then read it later. However, if you happen to remember something at 11pm at night, and it will take two minutes to send out an email, should you do it at that hour? No, that’s too late. New brain research shows that sending emails or checking your email an hour and half before you go to sleep will sub-optimize your brain’s ability to knit things together.

Are you supposed to be at you bosses beck and call no matter what time the email is sent? Not exactly. It takes some maturity and professionalism to understand and respect the boundaries between at work and not at work.

Another tip: empty your email every 24 to 48 hours. When your email box is stuffed, people enter scan mode an anxiously check their email often just in case they missed something. Can you imagine having an empty inbox?! What would that feel like?  The smaller your backlog of unprocessed stuff, the easier it is to deal with surprises or changes. If you are bothered by other stuff lying around, it will weigh on your psyche. Clean your desk; clear your inbox. Just try it!

And if you feel like you’re someone who is not bothered by this, they say if you try it, you will realize that it was similar to noise in a room that you don’t hear until someone shuts it off. Re-reading emails to re-decide things is a huge waste of cognitive energy.

Some don’t realize that they are addicted to stress. Now that is a crazy idea to process, isn’t it?