Learning from Our Successes 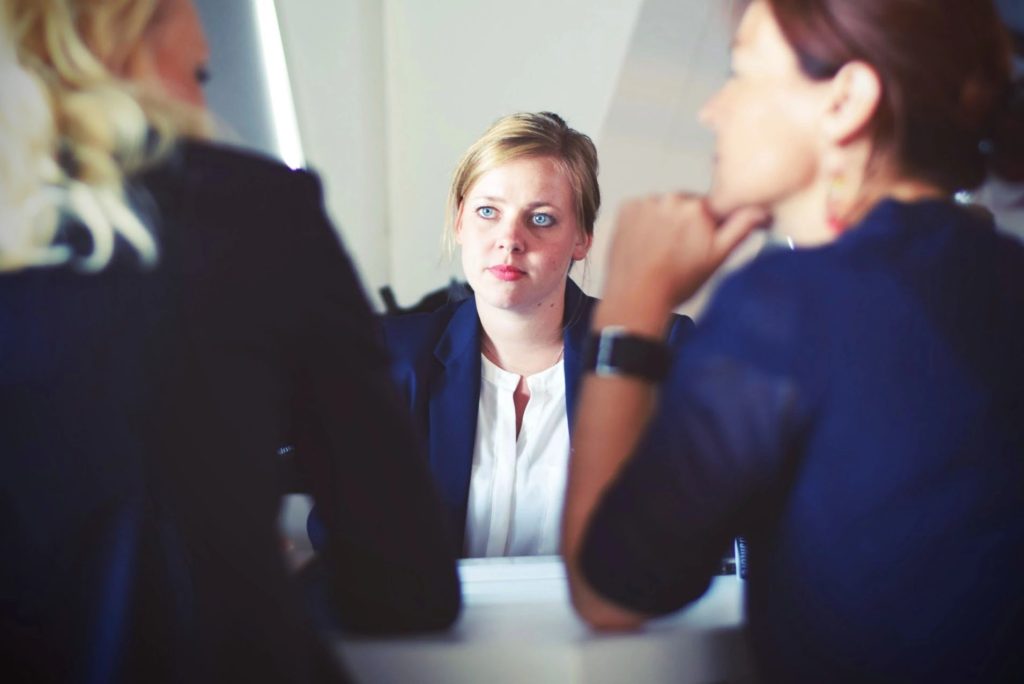 As a manger or anyone in a leadership position it is important to learn from the successes, especially when dealing with people. When something is working leading a team, it is critical to continue continuity. People, in general, do not like change. The more a leader can remain on the same path as to how they treat their staff in a positive way the more productivity they will get out of their people.

Conversely, if a manager is not getting the productivity out of their staff or if the moral is not what it used to be, it is usually what the manager is doing. As the saying goes – “when the fish stinks, it stinks from the head.” Many times, people in leadership positions have a difficult time looking at themselves and thinking they might be part of the issue. As a leader if you do not think you are part of the problem it will be difficult to be part of the solution.

Employees in general want to do a good job, but they also want to feel appreciate and feel like they are making a difference on their team. Of course, there are also employees who are strictly there for a paycheck and wonder why they get passed over again and again when other opportunities open up to grow with a company.

As a leader and a manager, it is imperative to lead by example. If a manager consistently leaves early, takes excessively long lunches, does not pay attention to detail, does not show appreciation or respect for their employees it won’t take long before the people on their team they are leading either leaves the company or starts to do less because they may feel demoralized.

A company is only as good as it’s people. No matter how small a job you may perceive a person has, it may be the most important thing to them. Recognize your people when they do well. The more they see that you are there for them, they will be there for you and the company.