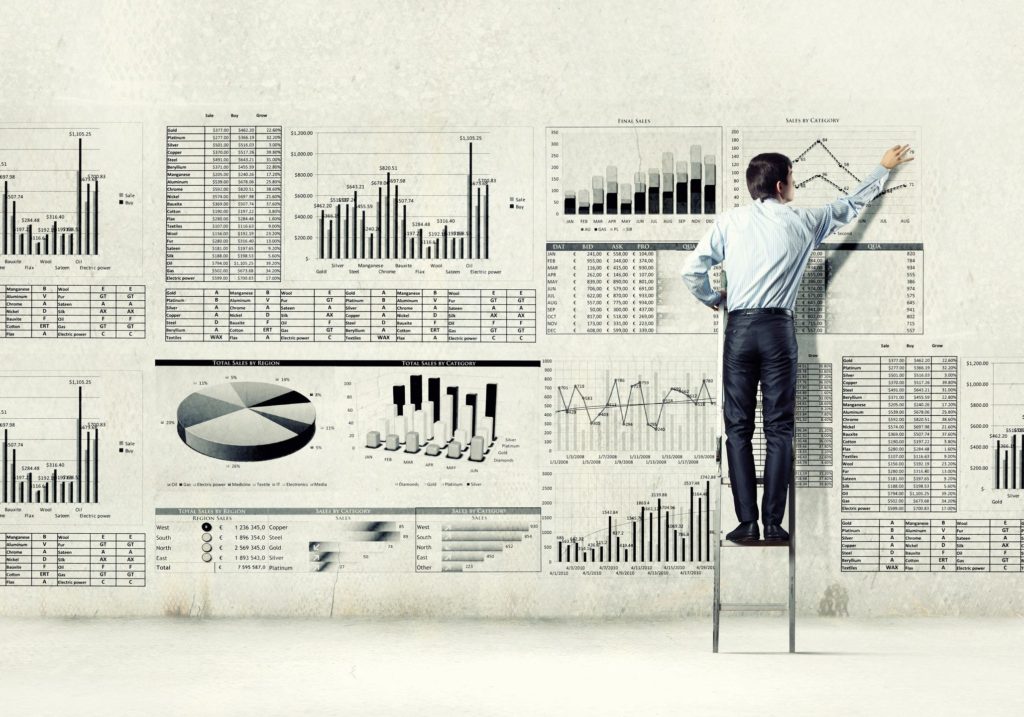 David Allen, author of Getting Things Done can be somewhat of a guru when it comes to productivity.  Allen talks about “mismanaged inputs” and things that “pull on your psyche” and the nirvana one experiences when fully emptying his or her email inbox.

His book, published in 2001, has been translated into more than 30 languages and recently underwent a revision this year. Jena McGergor interviewed Allen to ask about his revisions and updates to his book as well as how he manages the daily digital beast.

First she asks how he would summarize the “GTD” system (Getting Things Done).  He responds saying that a key element is a five-step process.  First you need to get things under control and things could refer to your head, your company, your co-workers or anything. The first step is “capture.”  Identify the things that are not cruising.  What’s wrong? What can be improved?  The second step is to “clarify.” Now that you know what you need to fix, what steps do you need to take in order to successfully fix whatever it is that needs fixing? Next, “organize.” Put these lists somewhere you know you will see them when the time is right.  If you have to call your doctor during work hours, make sure you’ll get this memo during work hours. The fourth step is the “reflect” on the inventory.  And the fifth step is the “engage.” Where do I put my attention and resources?

Jena then asks Allen about a simpler system. Does Allen have any advice for those looking to get more organized without fully adopting his five step system? Allen says deciding on the next action is a crucial step. Ask yourself, “If I were going to move on this right now, what would be the next thing I would do?”  While this may seem mundane, it is actually important.  Allen refers to the two-minute rule. After you decide the next move, if it can be done in two minutes or less, do it right then and there.  It will take two minutes to store this idea and find it later.

I’ll write more on this next interview with David Allen next month!